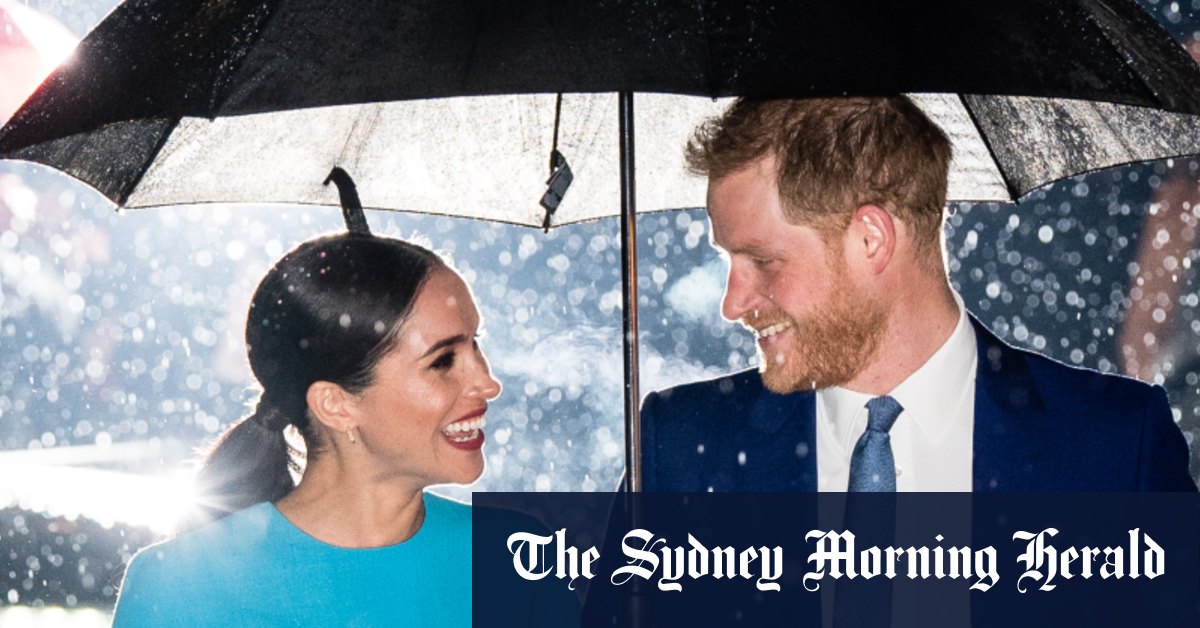 Harry and Meghan announced their effective resignation from the royal family in January 2020 but left on the understanding they may eventually return to the United Kingdom after 12 months in California.

However, in a statement released on Friday, Buckingham Palace said the Duke and Duchess of Sussex had now told the Queen they will “not be returning as working members of the royal family”.

“Following conversations with the Duke, the Queen has written confirming that in stepping away … it is not possible to continue with the responsibilities and duties that come with a life of public service,” the palace said.

“The honorary military appointments and royal patronages held by the Duke and Duchess will therefore be returned to Her Majesty, before being redistributed among working members of the royal family.

“While all are saddened by their decision, the Duke and Duchess remain much-loved members of the family.”

The couple have not returned to the UK since they left last year with son Archie. They last week announced that Meghan is pregnant with their second child.

“We can all live a life of service. Service is universal.”

Prince Harry will be stripped of his honorary titles with the Royal Marines, RAF Honington and Royal Navy Small Ships and Diving.

A spokesperson for the couple said: “As evidenced by their work over the past year, the Duke and Duchess of Sussex remain committed to their duty and service to the UK and around the world, and have offered their continued support to the organisations they have represented regardless of official role.

“We can all live a life of service. Service is universal.”

Since moving to the United States, the couple have signed a multi-million dollar deal with streaming giant Netflix and a multi-year podcast agreement with Spotify.

They have also spoken out about racism and inequality in video messages recorded in their new California mansion.

The 99-year-old Duke of Edinburgh is not thought to be affected by coronavirus but is being treated for a pre-existing medical condition which has not been made public.