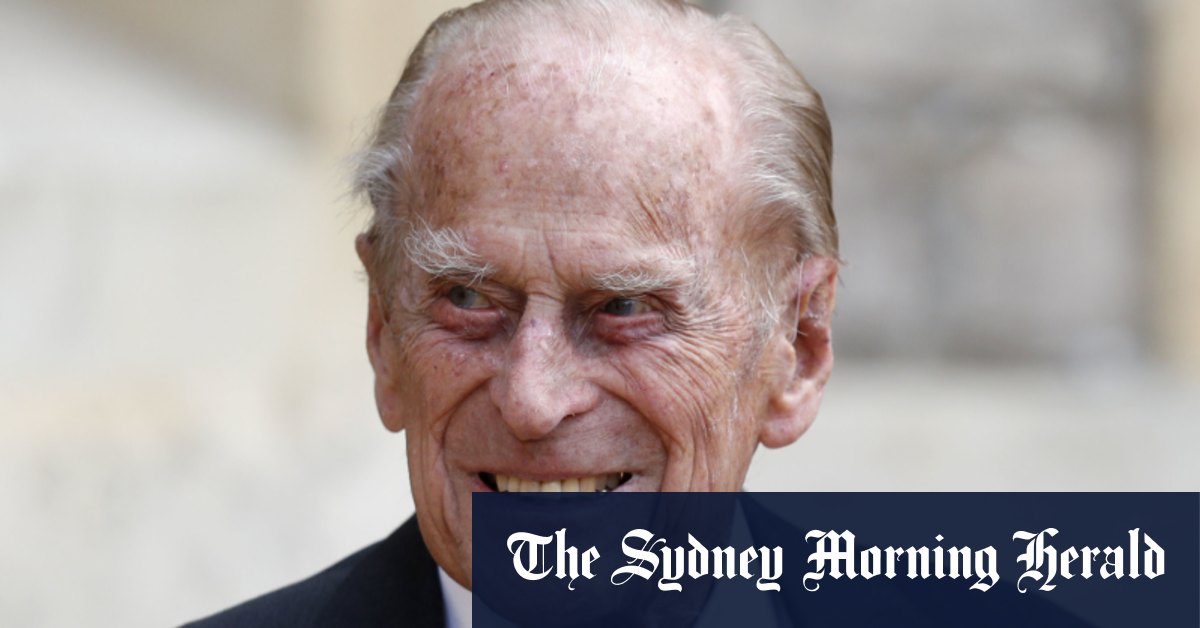 The palace did not not disclose the Duke’s medical issue.

Several British royal reporters claimed his illness was not coronavirus-related and said he was driven to the hospital and walked in.

The Queen remains at Windsor Castle, where she has been shielding since the coronavirus pandemic forced her and Prince Philip out of Buckingham Palace last year.

Prince Philip was last seen at the castle in July 2020 for a ceremony. He was photographed with the Queen in November last year to mark the couple’s 73rd wedding anniversary.

Prince Philip and the Queen, 94, received their first COVID-19 vaccination in mid-January.

Prince Charles and Camilla the Duchess of Cornwall carried on with a pre-scheduled visit to the Queen Elizabeth Hospital in Birmingham on Wednesday despite Prince Philip’s admission.

The royal family is bracing for Prince Harry and his wife Meghan Markle to break their silence in their first interview since they quit Britain’s royal family. The interview, with American television icon Oprah Winfrey, will be broadcast on March 7.

“Winfrey will speak with Meghan, The Duchess of Sussex, in a wide-ranging interview, covering everything from stepping into life as a royal, marriage, motherhood, philanthropic work to how she is handling life under intense public pressure,” CBS said in a statement.

The interview has not been recorded and Prince Philip’s hospitalisation could mean it is delayed.