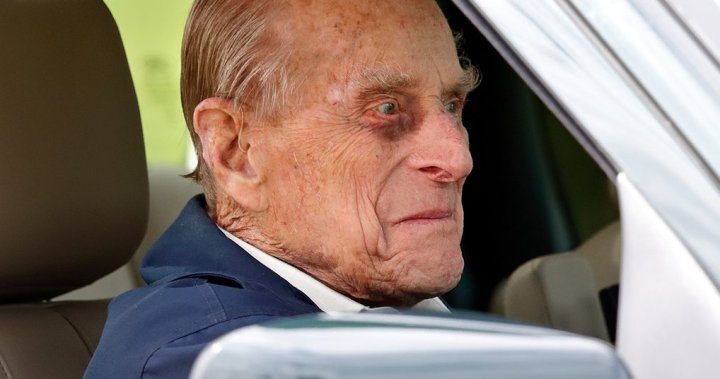 The Duke of Edinburgh, Prince Philip, was admitted to hospital in London on Tuesday evening, according to a statement from Buckingham Palace.

“The Duke’s admission is a precautionary measure, on the advice of His Royal Highness’s Doctor, after feeling unwell,” a palace spokesperson told U.K. media.

The 99-year-old is expected to remain in hospital for observation for a few days.

The duke retired from his royal duties in 2017 and is rarely seen in public. He now spends his days at Windsor Castle with his wife, Queen Elizabeth II.

— with files from The Associated Press