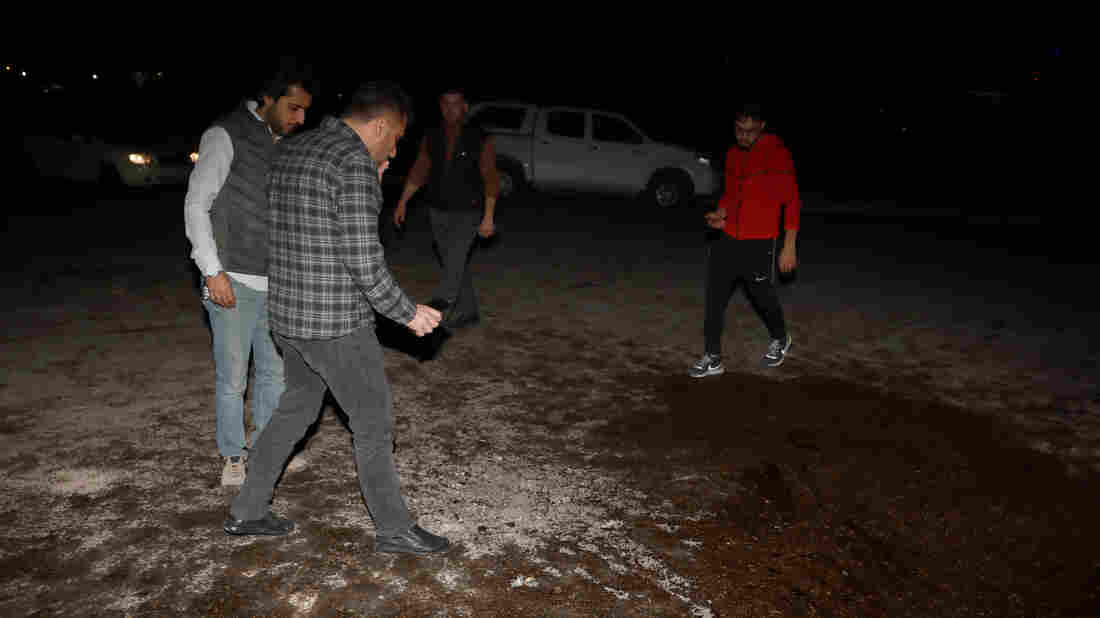 People inspect the area where one of the fired rockets was hit at Bahtiyari neighborhood on Monday in Erbil, Iraq. Yunus Keles/Anadolu Agency via Getty Images hide caption 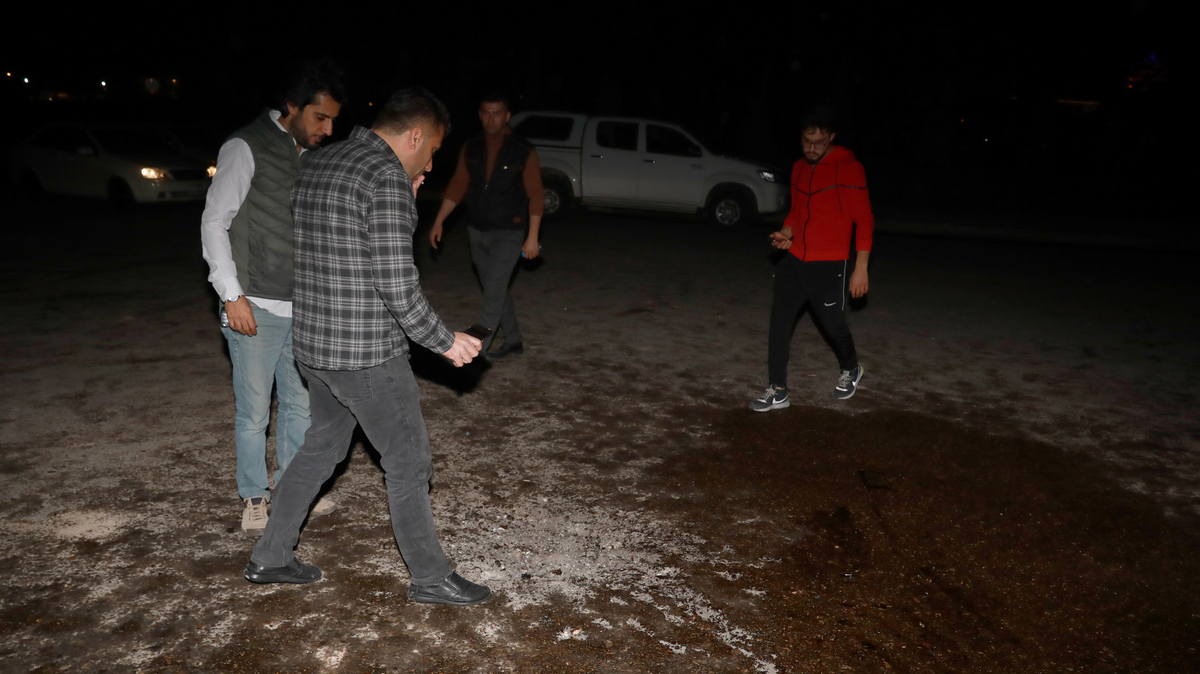 People inspect the area where one of the fired rockets was hit at Bahtiyari neighborhood on Monday in Erbil, Iraq.

A civilian contractor has died, and a U.S. service member and five more contractors have been injured, in an incident on a base used by the U.S.-led coalition in the northern Iraqi city of Erbil.

The spokesman for the coalition in Iraq, Col. Wayne Marotto, tweeted that the incident was due to indirect fire, and that more information would follow. He did not identify the nationality of the contractors.

The attack hit the city of Erbil at night, people there heard explosions and sirens. Local media reported rockets fell in several areas in and around the city, and multiple people were being treated for injuries in hospital.

Secretary of State Antony Blinken said the U.S. is “outraged” by “these ruthless acts of violence,” and offered condolences to the Iraqi people and families of the victims. He said in a written statement that the U.S. will work with Iraqi authorities to hold accountable those who are responsible.

The identity of the attackers was not immediately clear, and American forces are often targeted by forces including ISIS, but American officials including former Secretary of State Mike Pompeo have blamed Iran-backed groups for previous strikes on US forces in recent years.

Tensions between Iran and the U.S. have played out on Iraqi soil.

In January last year, the top Iranian commander, Maj. Gen. Qassem Soleimani, was killed in an American drone strike in Baghdad, along with the Iraqi official known as Abu Mahdi al-Muhandis, who was seen as close to Iran. Pompeo spoke afterward of the importance of a policy of “real deterrence” against Iran. In the aftermath, Iran retaliated with a barrage of missiles targeting American soldiers on Ain Al Asad base in western Iraq. None were killed but many were later diagnosed with brain injuries.

In recent months, attacks targeting U.S. forces have become less frequent, but analysts and diplomats have suggested that Iran may now seek to test President Biden’s administration in Washington.

The number of American troops in Iraq has been reduced, but there are still about 2,500 service members here.

Iraqi officials immediately expressed outrage. Prime Minister Mustafa al-Kadhimi in a statement called for an investigation into the attack. President Barham Saleh tweeted that targeting Erbil was a grave escalation, and undermined efforts to secure the safety of Iraqi people.