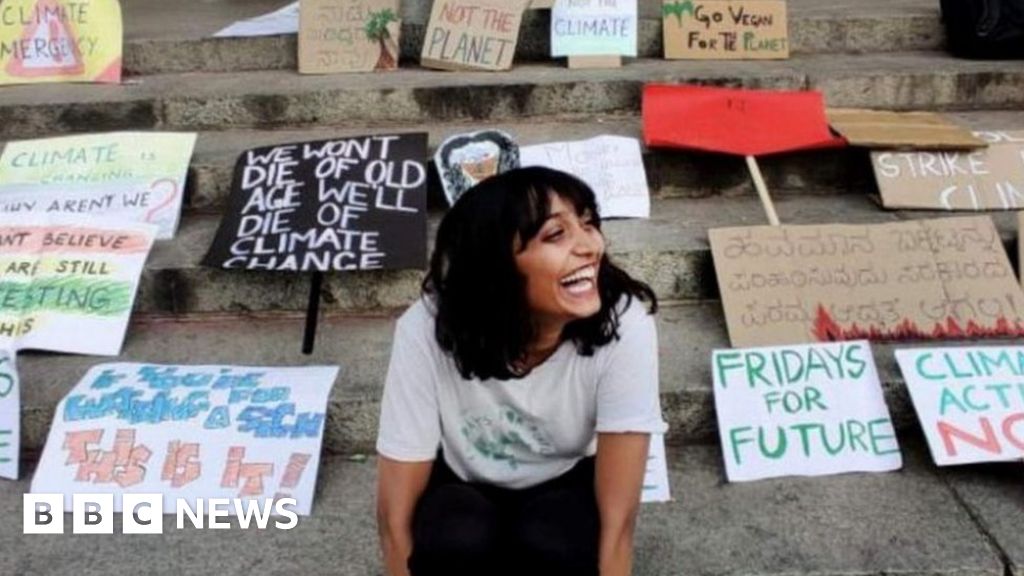 At the weekend, Ms Ravi was arrested after sharing a document intended to help farmers protest against new agriculture reform laws. The police say she was a “key conspirator” in the formulation and dissemination” of the document. The so-called “toolkit”, which suggested ways of helping the farmers, was tweeted by Swedish climate activist Greta Thunberg. “The call was to wage economic, social, cultural and regional war against India,” the police said.