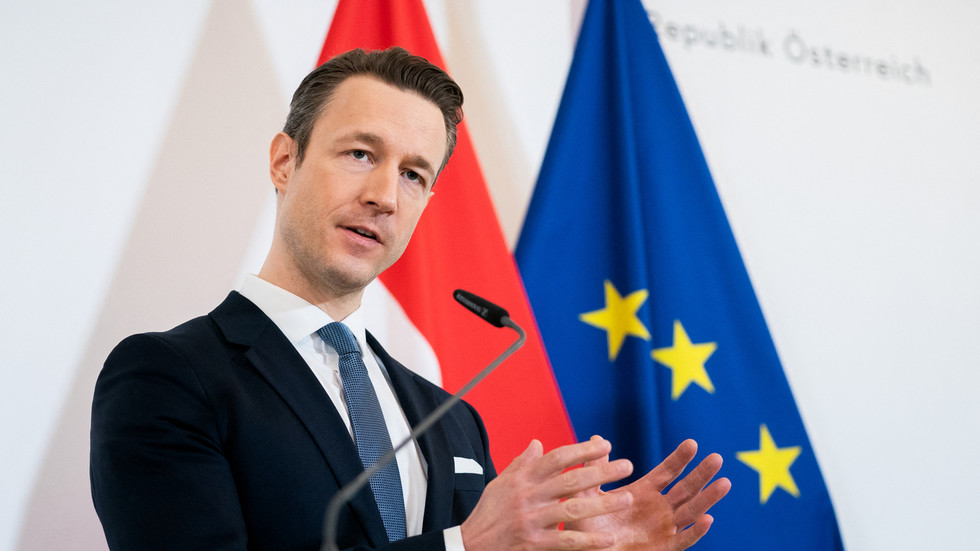 Police have raided the home of Austrian finance minister Gernot Bluemel, a party ally of Chancellor Sebastian Kurz, as part of an anti-corruption investigation into the conservative People’s Party (OVP).

The public prosecutor’s office is investigating whether a quid-pro-quo arrangement was made between Austria’s previous coalition government and the state-backed gaming company Casinos Austria, through which Bluemel and the OVP allegedly accepted donations for political favors.

The politician is suspected of helping install Peter Sidlo, of the right-wing Freedom Party (FPO), as chief financial officer of Casinos Austria in 2019, despite his reported lack of experience.

Also on rt.com ‘It’s about effectiveness & availability, not geopolitics’: Austria’s Kurz will take Sputnik V or Chinese vaccine if approved

Gaming company Novomatic, which was one of three major shareholders in Casinos Austria at the time, is suspected of backing Sidlo’s appointment in return for gambling licences from the then-FPO-OVP coalition government.

Bluemel confirmed on Thursday that he had been listed as a suspect in the investigation, adding that he was cooperating with police and had handed over documents and electronic devices.

The politician and Novomatic have each rejected the allegations that any donations were made.

“We would never and never did accept donations from gambling firms, especially if in addition something were expected in exchange,” Bluemel said in a statement.

The FPO and the Social Democratic Party of Austria (SPO) have also called for Bluemel’s immediate resignation.