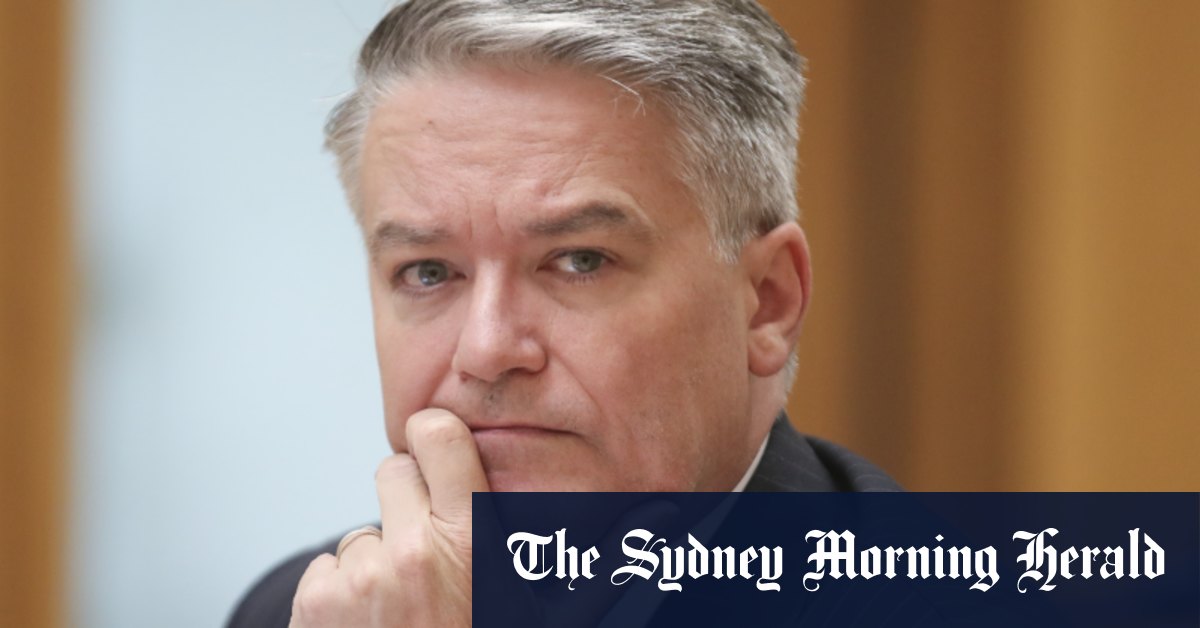 Another candidate, the deputy OECD secretary-general Ulrik V. Knudsen who hails from Denmark, withdrew from the race after struggling to find momentum.

“Further consultations will take place in February, with a view to identifying collectively the candidate around whom consensus can be built,” the OECD said in a statement.

The OECD emerged from the post-war Marshall Plan and plays a key role in shaping the economic agenda. Its 38 members represent more than 60 per cent of global GDP.

A Cormann victory would be the first time the OECD has been led by someone from the increasingly important Asia-Pacific region.

Cormann, who was born in Belgium and is fluent in German, French and Flemish, is pitching himself as a bridge between Europe’s traditional economies and Asia-Pacific markets.

A European has not held the post since 1996 and Malmström would be hard to beat if Europe’s member countries unite behind her.

However, the Australian campaign team thinks it will have support from some European governments following an in-person lobbying blitz by Cormann last year.

Labor – which has offered backing to Cormann’s bid – criticised the government for letting the ex-senator use a Royal Australian Air Force jet to fly around Europe and South America in November and December and rally support.

Headquartered in a sprawling compound in central Paris, the OECD has an annual budget of €386 million ($606 million), staff of more than 3500 and a seat at G20 meetings.

Supporters of Malmström are arguing that the OECD must be led by a woman for the first time.

The dean of ambassadors to the OECD, the UK’s Christopher Sharrock, is responsible for guiding the selection process by consulting member countries about which candidates have the best support.

In an apparent nod to some member countries who believe Cormann has an advantage because the British government supports Australia’s candidacy, the committee noted in its statement on Wednesday that a member is present in each cull to “witness and validate the conclusions being drawn” by Sharrock.

Cormann, who served as finance minister under prime ministers Tony Abbott, Malcolm Turnbull and Scott Morrison, has ramped up his rhetoric on global warming since the OECD campaign began.

Environment groups have claimed the Coalition’s record on climate change would make Cormann an unlikely choice to lead the economic body.

In a recent LinkedIn post, Cormann said it was “essential” that the OECD provide global leadership on climate change.

“In this regard, the decision by the Biden administration to ensure the US re-joins the Paris Agreement is crucial.

“Paris Agreement targets are a foundation to build upon and not a limit on our ambition to do more sooner.

“As secretary-general of the OECD I would work with member countries and partner organisations to deploy every policy and analytical capability available through the OECD to help economies around the world achieve global net-zero emissions by 2050.”