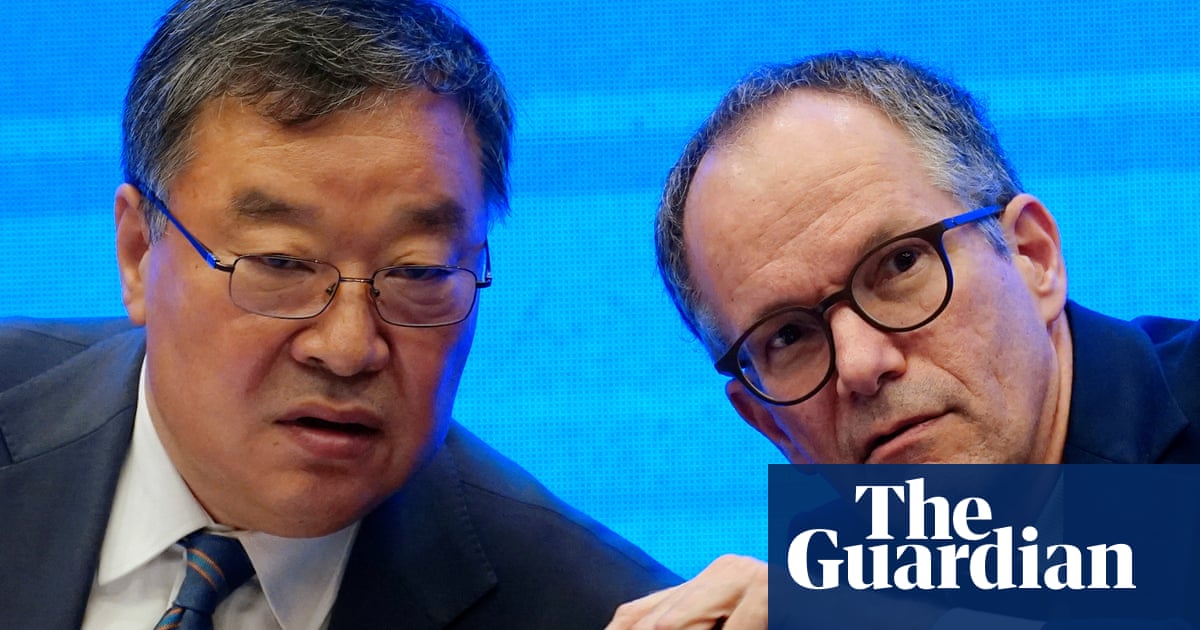 The World Health Organization team that visited Wuhan to investigate the origins of the coronavirus pandemic has largely ruled out the theory that the virus leaked from a laboratory, while giving some credence to China’s focus on the possibility of transmission via frozen food.

In a lengthy press conference on Tuesday, representatives of the joint WHO/China investigative mission delivered a summary of findings from two weeks in the field.

They said the team’s work didn’t dramatically change the picture they had before they began, but had added important details to the story. The team found no evidence of widespread circulation of the virus in Wuhan prior to December 2019, and said it was still unclear how it got into the Huanan seafood market, where the virus was initially detected. But, they added, “all the work that has been done on the virus and trying to identify its origin continue to point toward a natural reservoir”.

The team said they had examined four main hypotheses for the introduction of the virus into the human population.

The idea that the virus came from a laboratory-related incident – a persistent theory popular with Donald Trump – was “extremely unlikely” and “isn’t a hypothesis we suggest implies further study”, said Peter Ben Embarek, the WHO’s food safety and animal disease specialist and chair of the investigation team.

Asked for further details, Embarek said the team looked at the arguments for and against the hypothesis, and while “accidents do happen … there had been no publication or research of this virus or one close to this virus, anywhere in the world.”.

He said they interviewed employees and examined the health audit processes when they visited the Wuhan Institute of Virology “and it’s very unlikely that anything could escape from that place”.

The hypothesis of direct zoonotic transmission from an animal to a human was worthy of further investigative studies, Embarek said, but the most likely pathway was via an intermediary species that was “potentially closer to humans where the virus can adapt and circulate and then jump to humans”.

However, it wasn’t possible to identify a species as that natural reservoir. Research so far had suggested it was likely bats or pangolins, but Prof Liang Wannian, the head of the expert Covid-19 panel at China’s National Health Commission, said the viruses identified in these species were “insufficiently similar to be identified as the progenitor of Sars-Cov-2.” However, the susceptibility of minks and cats to Covid-19 suggested feline species were potential candidates.

“Similarly, connected to this hypothesis is the theory of transmission by cold chain products”, he said, adding there needed to be more investigation of “the possible role of the cold chain, frozen products in the introduction of the virus over a distance”.

While the findings were delivered jointly, there were key differences in emphasis.

Liang, who spoke first, focused on findings that supported suggestions the virus first occurred outside China – a narrative China has been pushing in recent months. Liang said extensive testing of tens of thousands of medical and pharmaceutical samples, had determined it was “considered unlikely that any substantial transmission was occurring in Wuhan during the two months [from October to December]”, and emphasised the possibility of transmission via frozen food which was sold at the Wuhan market.

Embarek later agreed the market was dealing with frozen food “but there were also vendors selling products from domesticated wildlife and farms”.

The researchers had identified all vendors and suppliers and there was the potential to continue to follow these leads and look at the supply chain of the animal supply to the market – frozen or otherwise, he said.

“We know that the virus can persist and survive in conditions that are found in these cold and frozen environments … But we don’t really understand if the virus can then transmit to humans and under which conditions this could happen.”

They were also still working with a theory that it was introduced to the market via an infected person.

Liang stressed that this mission was just the “first part” of the WHO’s investigations into the origins of the virus, which he said China had long cooperated on. In fact, the mission was the result of months of negotiations after China initially refused to authorise a visit.

Despite the experts’ statements that there remained much more to study, Liang said the Chinese side of the investigation was now complete.

“The global origin tracing work will therefore not be bound to any location,” he said, adding the eventual findings would benefit the world.