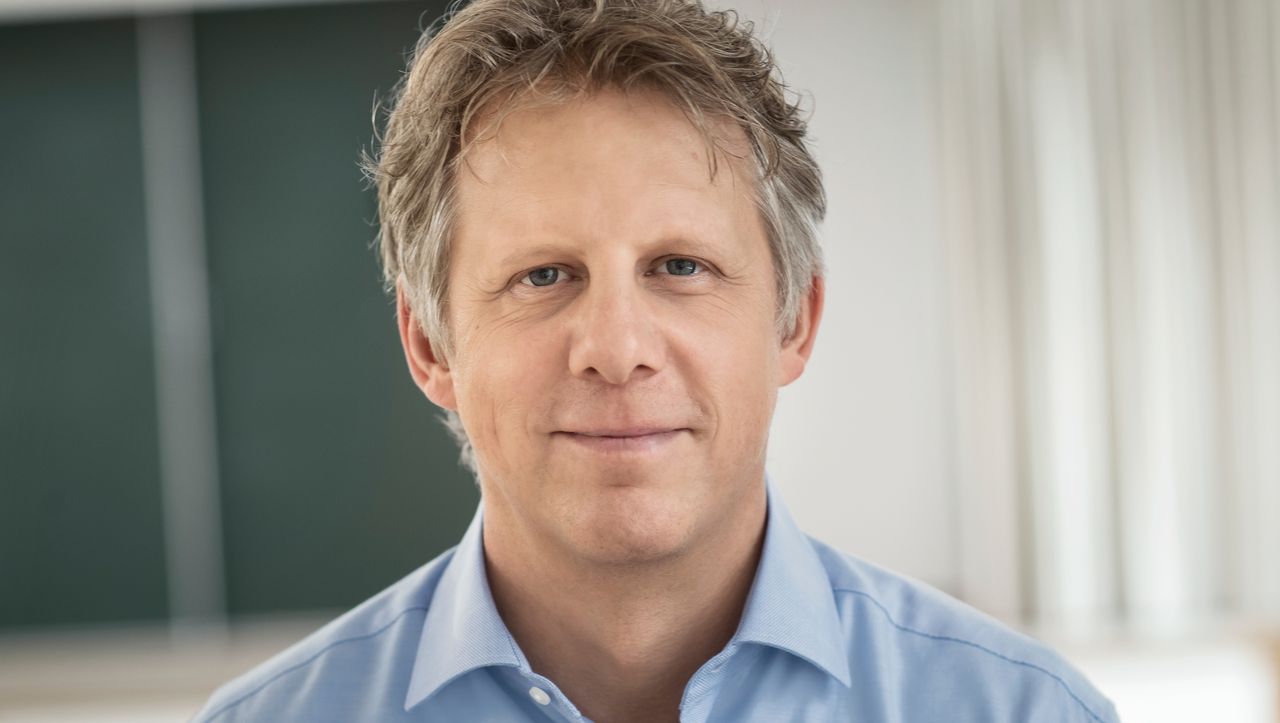 DER SPIEGEL: Mr. Poetting, BioNTech and its partner Pfizer announced this week, just in time for the German government’s vaccine summit, that they would significantly increase global production of your COVID-19 vaccine, from 1.3 billion planned doses to 2 billion doses. How was that possible? Did you build a half dozen new factories overnight?

Poetting: We announced the production target in mid-January and confirmed it again this week. To facilitate this, we began planning a significant expansion of capacities in the autumn. We asked ourselves: Which existing plants could we expand, in what areas can we cooperate with partners who have capacities, and what can our new factory in Marburg contribute? It all had to come together.

DER SPIEGEL: How many doses will the Marburg plant be able to produce each month?

Poetting: About 750 million doses a year, or around 65 to 70 million a month once the factory has really ramped up. This would make it one of the largest production facilities for mRNA-based vaccines in Europe. However, it will still take a few months before we reach full capacity.

DER SPIEGEL: Are 2 billion doses the maximum, or could you increase that figure again in the summer – to 2.5 billion, perhaps?

Poetting: For now, we’re anticipating the 2 billion doses for this year. But I think we need to prepare for the demand to be greater. There are countries that are currently being underserved, a third dose of vaccine may be needed against mutated variants of the virus, or entirely new mutations could develop. That’s why we are working on expanding further locations and adding new partners to our network.

DER SPIEGEL: Would it help if the European Union or the German government not only guaranteed the purchase of the vaccine doses, but also invested directly in production?

Poetting: Last year, more money wouldn’t have helped us because we first had to set up the large-scale production process safely. The 50 million doses we produced in 2020 was the maximum possible. Even if there had been billions of euros and thousands of additional employees, there wouldn’t have been more. However, money would help now. Even more so if we are to anticipate a capacity of 3 billion doses next year, as was already requested this week.

DER SPIEGEL: How can the government best help? By pre-financing raw materials? Or by investing money directly into the construction of factories?

Poetting: All that would help, of course. Now it’s up to the politicians. There needs to be an approach to how the pharmaceutical industry wants to position itself in Europe. We have had good discussions about this in recent days.

DER SPIEGEL: Are you thinking of a European supplier network?

Poetting: Yes, that would be a path that we are already pursuing. We added Pfizer as a strategic partner because we knew we couldn’t manage this on our own in the beginning. We have since built up a network consisting of 13 production partners, with Marburg as the major production site at the heart. We could expand this further into a European network. We anticipated from the beginning that things could get difficult with the U.S., with or without Trump, when it comes to protectionism. So we said: We also need to order, build and produce elsewhere.

DER SPIEGEL: European Commission President Ursula von der Leyen has proposed using money from the EU budget to support the expansion or repurposing of existing production facilities. How seriously are you taking that?

Poetting: We would have to look into the proposal. Ideally, it could lead to an increase in capacity in the medium term.

DER SPIEGEL: Do you fear that materials from the U.S. will no longer be exported because the Americans want to take care of providing supplies for themselves first?

Poetting: There’s an executive order from Donald Trump that Joe Biden has upheld. It essentially says that the vaccine will remain in the country. On top of that, there’s the Defense Production Act, which stipulates that certain substances be prioritized for domestic companies. We almost had problems with that, but we were able to get the shipment to Europe. There are still a few materials on the list. We are in contact with (Angela Merkel’s) Chancellery so that we have the necessary clearance if worse comes to worst.

DER SPIEGEL: What kind of materials are we talking about?

Poetting: In some cases, it’s about completely ordinary things, like sterile plastic bags, for example. They are approved for a certain level of production, but if they are not available, then this leads to delays in the work done by the supplier.

DER SPIEGEL: What is the biggest production bottleneck?

Poetting: It’s continually changing. Currently, it’s two synthetic molecules. If there were just 250 grams more of it, you could manufacture a million more doses. So we should be working to ensure the free movement of goods with countries outside the EU. During the second quarter, further suppliers will ramp up their capacities. That will help ease the situation.

DER SPIEGEL: What happens if the vaccine has to be changed because of mutations? Will it then have to go through a whole new approval process that lasts for months and once again leads to scarcity of supplies?

Poetting: That is not yet entirely clear and depends on the regulatory authorities. It is quite possible you would only need to do a small clinical trial to prove safety. But it could also be that, as with flu shots, the vaccine can be adapted without trials.

Editor’s note: This interview went to press on Thursday, Feb. 4.