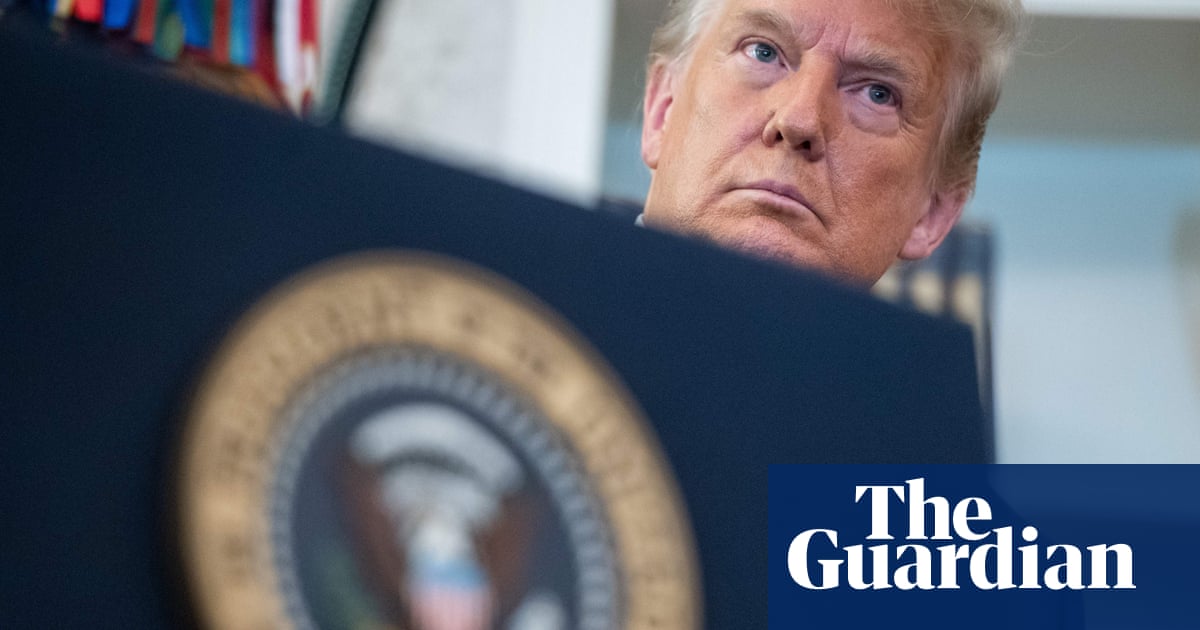 Joe Biden has said that he doesn’t believe his predecessor, Donald Trump, should have access to any intelligence briefings due to his “erratic behavior”.

“I think not,” Biden said in a Friday evening interview, when asked by the CBS Evening News anchor Norah O’Donnell if Trump should get the briefings.

“Because of his erratic behavior unrelated to the insurrection,” Biden said, referring to the 6 January storming of the US Capitol by Trump’s supporters.

Former US presidents traditionally receive some intelligence briefings even after they have left office.

Trump frequently denigrated the intelligence community and was not known for taking long briefings during his White House tenure. The Republican is facing his second impeachment trial next week, this time charged with sparking an insurrection at the Capitol by calling on people to “fight” the results of the election he lost.

Asked what his biggest concern would be if Trump received classified information, Biden demurred.

The interview came as Congress approved a budget that would pave the way for Biden to pass his $1.9tn Covid-19 relief bill, though he conceded in the CBS interview that he did not expect his proposal for a hike in the minimum wage to $15 an hour to be included.

“My guess is it will not be in it. But I do think that we should have a minimum wage, stand by itself, $15 an hour,” Biden told CBS.

Increasing the minimum wage may run afoul of Senate rules on reconciliation, a tool Democrats plan to use to pass Biden’s coronavirus relief bill without Republican support in the closely divided Senate.

Biden said he would be prepared to negotiate the wage rise separately and the increase could be phased in.