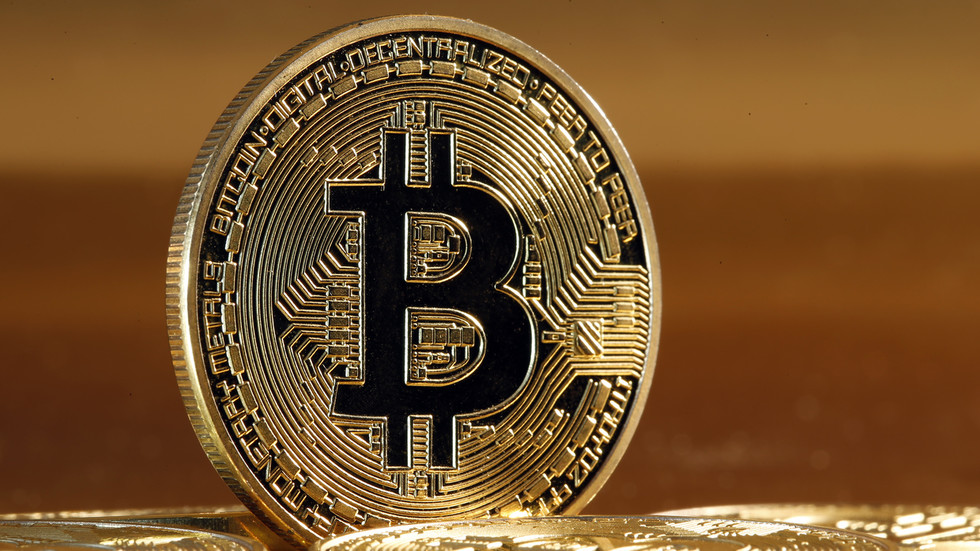 Prosecutors in Germany have embarrassingly found themselves unable to access $60 million of seized bitcoin, after a convicted fraudster refused to provide them with the password.

The individual was sentenced and has served his time in prison but, despite the authorities demanding he hand over the account details, he has remained silent, preventing police from gaining access to the more than 1,700 bitcoins he’s believed to own. With bitcoin having surged in price in recent years, having hit a high of $42,000 in January, the value of his wallet is thought to be substantial.

Police wanted to seize control of the individual’s wallet, after he was jailed for two years for having covertly installed software on other people’s computers, allowing him to create more bitcoin through a process known as ‘mining’.

Also on rt.com Elon Musk thinks bitcoin is on the verge of broad acceptance

Bitcoins are a cryptocurrency that is stored in an electronic wallet and protected through an encrypted password. Unlike other password-protected accounts, users have only a limited number of recovery options for their login details before they are permanently locked out of their wallets, so they’re urged to retain a paper copy in a safe place.

Acknowledging the awkward situation, Bavarian prosecutor Sebastian Murer explained that the authorities “asked him, but he didn’t say,” suggesting that “perhaps he doesn’t know.”. Despite being unable to repossess the criminal’s ill-gotten gains, prosecutors have ensured that the man will be unable to access them himself by blocking the account, leaving his bitcoins permanently stranded in an inaccessible wallet.