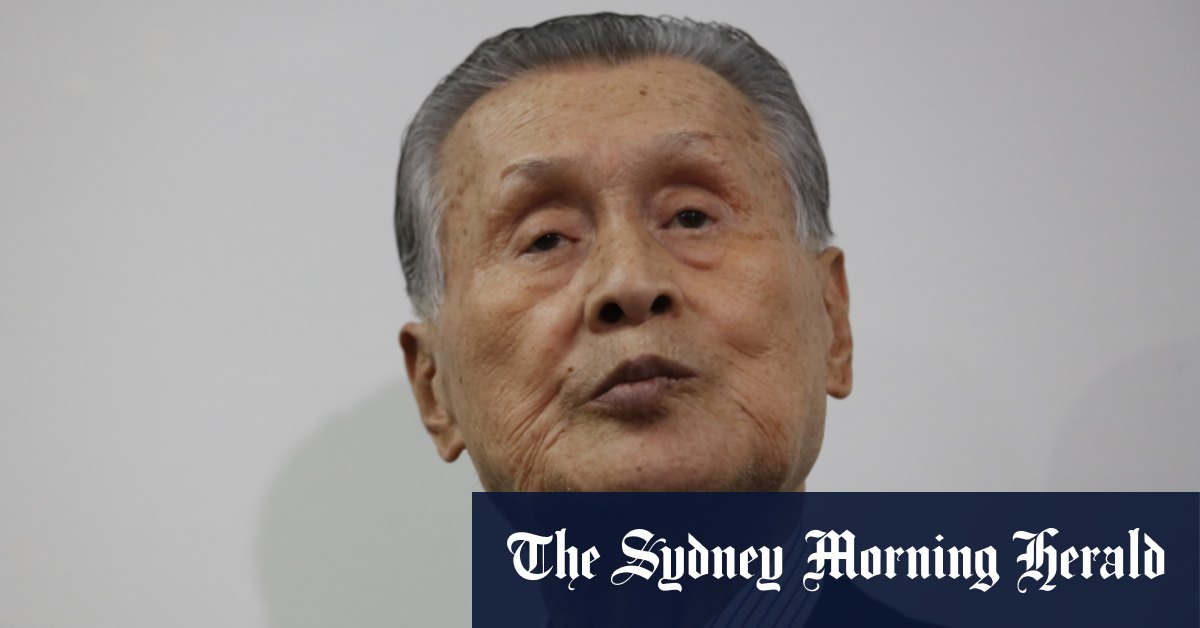 “If we increase the number of female board members, we have to make sure their speaking time is restricted somewhat, they have difficulty finishing, which is annoying,” said Mori, according to the Asahi report.

“We have about seven women at the organising committee but everyone understands their place.”

The JOC decided in 2019 to aim for more than 40 percent female members on the board, but there are just five women among the board’s 24 members.

Japan persistently trails its peers on promoting gender equality, ranking 121 out of 153 nations surveyed in the 2020 global gender gap report of the World Economic Forum.

In a hastily-called press briefing, Mori tried to explain himself, at first apologising, then later saying that he did not necessarily think that fretting over the number of women in high-ranking position was what was important.

“I don’t talk to women that much lately so I don’t know,” Mori said, when asked by a reporter whether he had any basis for saying that women board members talked too much during meetings.

Mori’s defiant response is unlikely to tamp down public criticism and anger over his comments is likely to further alienate a Japanese public that has grown wary of Tokyo’s attempts to hold the Games during a pandemic.

Nearly 80 percent of the Japanese public opposes holding the Games as scheduled in July, according to the most recent poll.