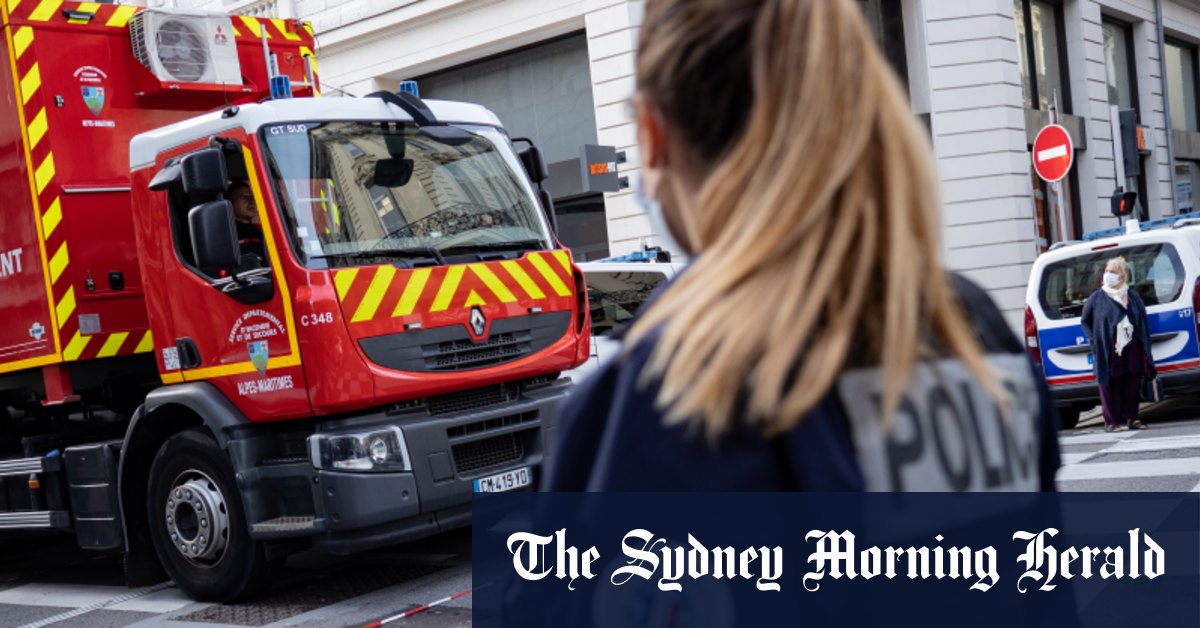 Prime Minister Jean Castex learnt of the Lyon shooting while visiting a church in Normandy attacked by terrorists Adel Kermiche and Abdel Malik Petitjean in 2016. Priest Jacques Hamel was killed in the incident.

Castex said he was returning to Paris immediately for crisis meetings.

“Our determination will not weaken,” he said.

The incident in Lyon, a city of about 500,000 people in south west France, occurred a day after a senior government minister warned citizens to brace for more attacks.

The country was already on high alert following the beheading of school teacher Samuel Paty in Paris two weeks ago and an assault on the Notre-Dame Basilica in Nice on Thursday.

The 21-year-old Tunisian repeatedly shouted “Allahu Akbar” after being shot by police. He is in a critical condition in hospital.

The attack, which have been followed by a wave of anti-France protests in some Muslim-majority countries, prompted French President Emmanuel Macron to lift the country’s terror alert system to its highest level.

“All our thoughts are with the priest who is between life and death,” he said.

Macron’s plan to crack down on Islamic extremism in France has been met with fierce resistance by Arab countries. Turkish President Recep Tayyip Erdogan and Pakistani Prime Minister Imran Khan have accused the French President of demonising Muslims.

Paty, the school teacher beheaded in Paris, had shown his students cartoons of the Prophet Mohammad during a lesson about free speech.

Macron told Al-Jazeera on Saturday that he understood cartoons of the Prophet could shock but said there was no excuse for violence.

“I understand that one can be shocked by cartoons, but I will never accept that violence can be justified. Our freedoms, our rights, I consider it our vocation to protect them,” he told the broadcaster.

“The caricatures are not a governmental project but emerged from free and independent newspapers that are not affiliated with the government.”

The interview was seen as an attempt by Macron to reach ease tensions with the Muslim world.

“We are in a war against an enemy that is both inside and outside,” he told RTL radio.

“We need to understand that there have been and there will be other events such as these terrible attacks.”

Kamala Harris in a white suit, dressing for history

‘Daughter of our village’: Celebrations in southern India after Kamala Harris’ election win

US election: Joe Biden pushes forward with plans for office

Under pressure: Vote counters emerge as real heroes of US election