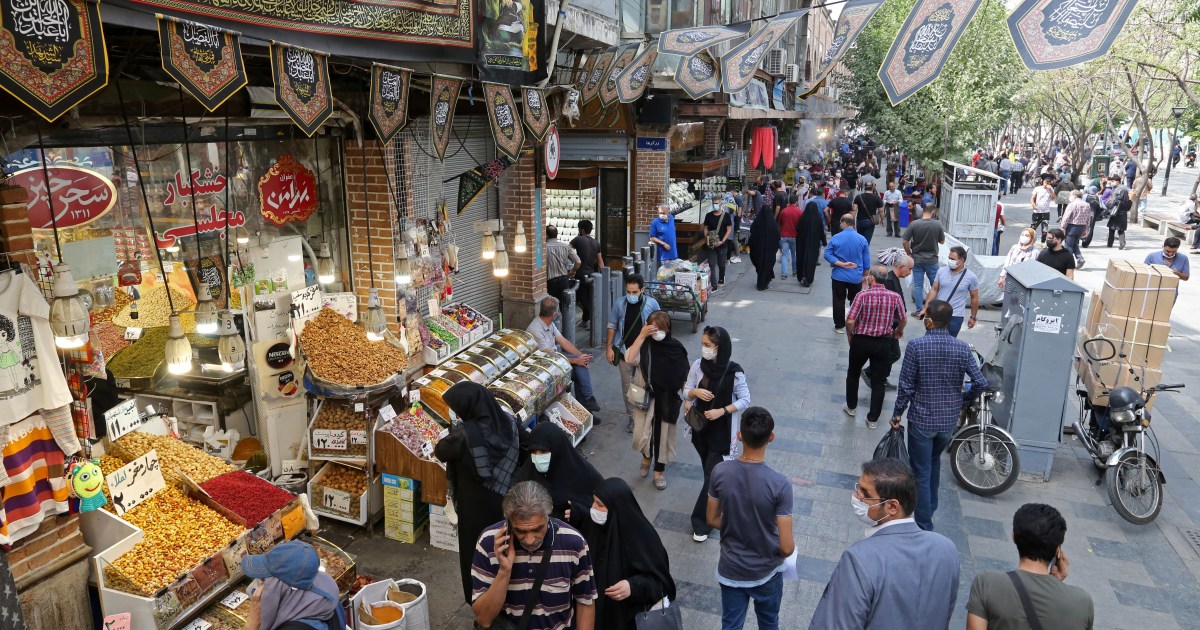 Iran’s judicial authority on Thursday issued an order banning torture, the use of “forced confessions”, solitary confinement, illegal police detentions, and other violations of defendants’ rights.

The “document on judicial security” was signed by Iran’s judiciary chief Ebrahim Raisi and released by Mizan Online, the authority’s news agency.

It also stressed the “transparency” of the judicial process, including the right to freely choose a lawyer and “the principle of the presumption of innocence”.

Iran is regularly accused by the United Nations, several Western countries, rights organisations and Iranian lawyers of flouting the principles that Raisi said he wants to see respected.

The publication of the charter comes a week after controversy was sparked by videos posted on social media showing police officers beating detainees in pick-up trucks in the middle of a street.

In the videos, apparently filmed in Tehran, the detainees are also made to apologise for the “mistakes” they say they have made.

Raisi on Monday said the police action was a “case of violation of civil rights”, according to Mizan Online.

He also ordered measures be taken against those responsible, saying it was “strictly forbidden to attack the accused, even if they are thugs”.

Raisi, 59, who is close to Iran’s Supreme Leader Ali Hosseini Khamenei, was picked to lead the judiciary in March 2019 with the mission of radically transforming an institution mired in corruption.

At the beginning of September, the execution of a young wrestler caused outrage after reports he had been convicted on the basis of confessions extracted under torture.

Raisi ran in the 2017 presidential elections with the support of a broad conservative coalition, but was beaten by Hassan Rouhani who won a second term.

Iranian media see Raisi as a possible candidate for the next presidential election, scheduled for June 2021.

Since Raisi took office, the media have covered several high-profile cases of “economic corruption”, or prevarication within the judicial authority.

State television announced overnight on Wednesday the successful extradition of Ali Reza Heydarabadipour, former head of Sarmayeh bank, who was convicted of being the kingpin of an embezzlement scandal harming tens of thousands of teachers.

He had been sentenced in absentia to 12 years in prison.