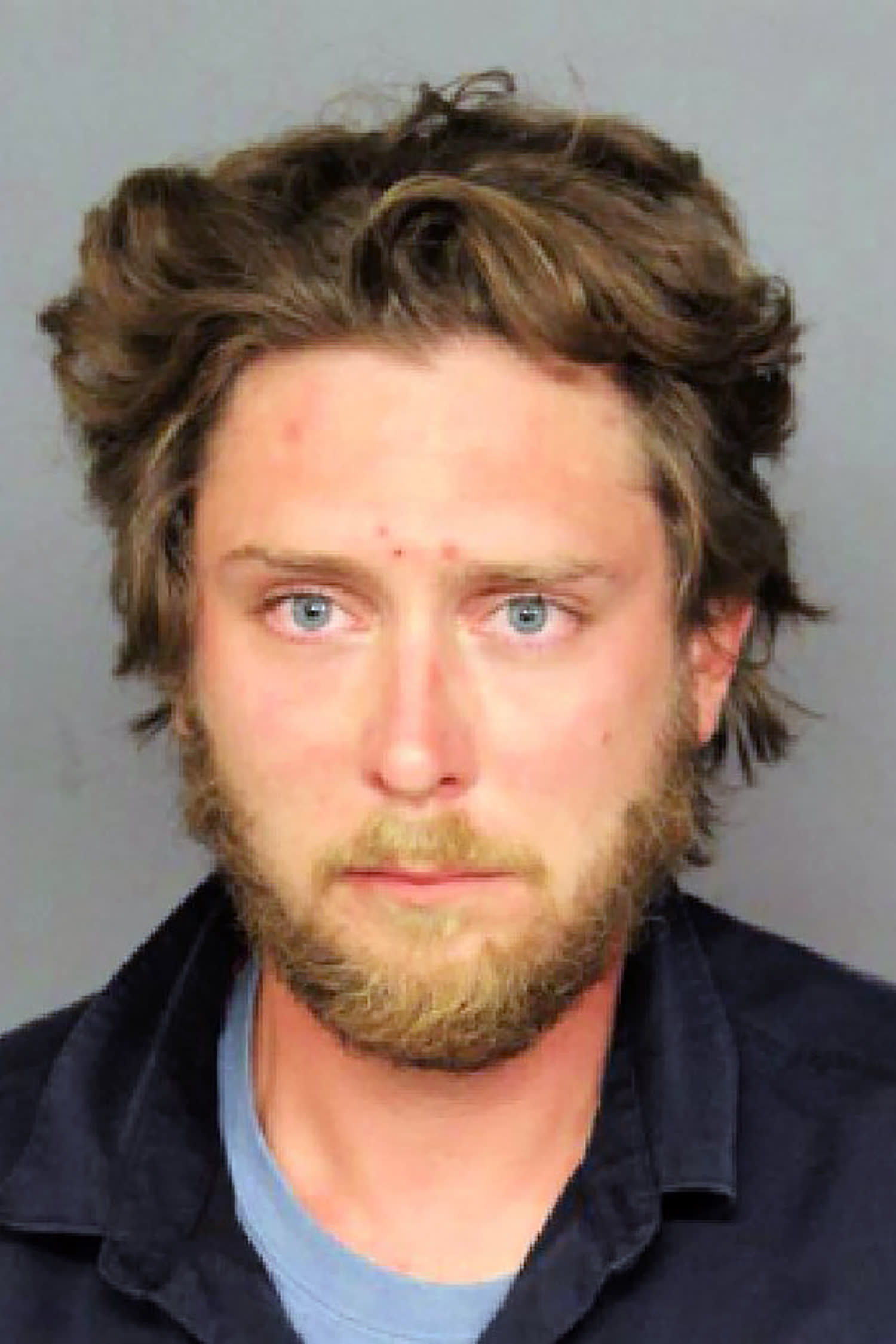 DENVER (AP) — Police identified on Sunday a 30-year-old man as the suspect in a fatal shooting that took place in downtown Denver during dueling protests.

A decision on any charges will be up to the Denver District Attorney’s Office, police said. A spokesperson for District Attorney Beth McCann said Sunday that the arrest affidavit in the case remained sealed and referred further questions to the police.

It was uncertain if Dolloff had retained an attorney.

The shooting took place shortly before 3:50 p.m. Saturday in Civic Center Park after a man participating in what was billed a “Patriot Rally” slapped and sprayed Mace at a man who appeared to be Dolloff, t he Denver Post reported based on its photographs from the scene. The man identified by the newspaper as Dolloff drew a gun from his waistband and shot the other individual near the courtyard outside the Denver Art Museum, according to the Denver Post journalist who witnessed the incident.

The man who was shot was taken to a nearby hospital, where he died an hour later, the KUSA TV station said. He has not been publicly identified.

The shooting occurred beneath a city surveillance camera and police said they have footage of the incident, KUSA reported.

On its website, KUSA said that it had contracted the private security guard who was arrested in connection with the shooting. “It has been the practice of 9NEWS for a number of months to hire private security to accompany staff at protests,” the station said.

Denver Police Department Division Chief Joe Montoya told the Post that police could not confirm the shooter’s or the victim’s affiliations, but he said the incident started as a verbal altercation. Montoya said two guns were found at the scene as well as a Mace can.

Police did not know if Dolloff was authorized to carry a weapon, Montoya said during a Saturday press conference.

The Patriot Rally was one of two rallies happening at about the same time that drew hundreds of people to the park. A counter-protest and food drive took place nearby.

The right-wing Patriot Rally protesters gathered in the park’s amphitheater and occasionally chanted patriotic songs and held up banners, the Post reported.

Protesters at the left-wing “BLM-Antifa Soup Drive” held up flags and signs railing against Nazis and white supremacists as they gathered in the middle of the park, several hundred feet from the barricaded-off amphitheater, the newspaper added.

Dolloff had been contracted through the Pinkerton security firm, 9News reported.

Representatives of Pinkerton did not immediately return email and telephone messages from The Associated Press seeking comment.