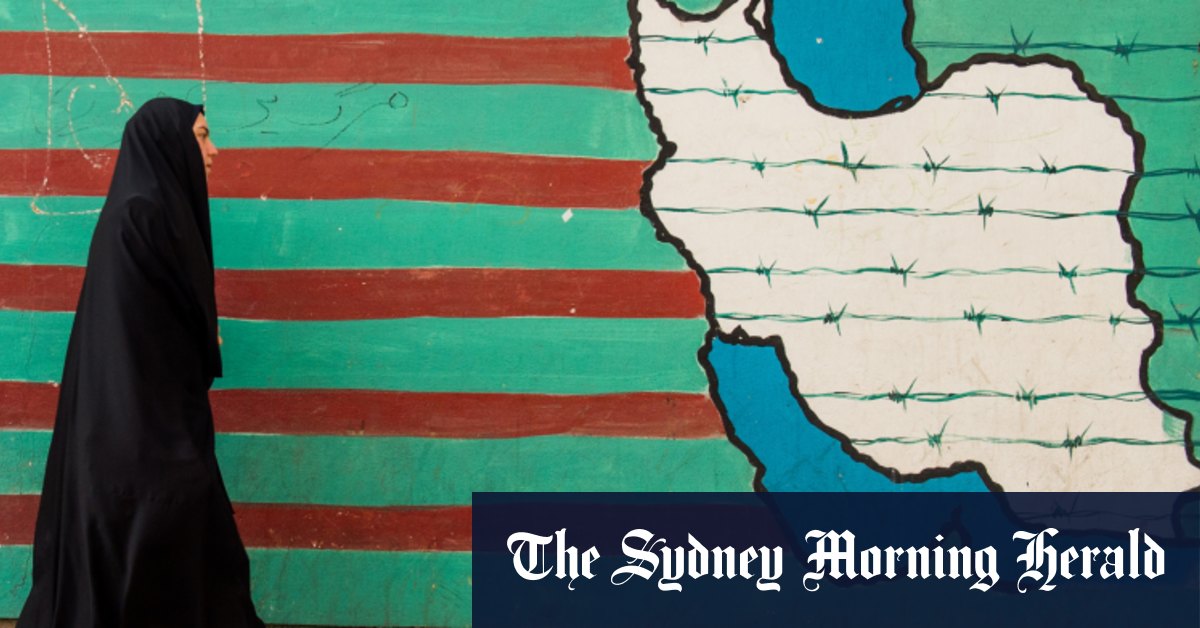 Tensions between Washington and Tehran have soared since US President Donald Trump unilaterally withdrew in 2018 from the 2015 Iran nuclear deal struck by his predecessor and began reimposing US sanctions that had been eased under the accord.

The sanctions Trump has reinstated target everything from oil sales to shipping and financial activities, and while they exempt food, medicine and other humanitarian supplies, many foreign banks are already deterred from doing business with the Islamic Republic – including for humanitarian deals.

Thursday’s move freezes any US assets of those blacklisted and generally bars Americans from doing business with them.