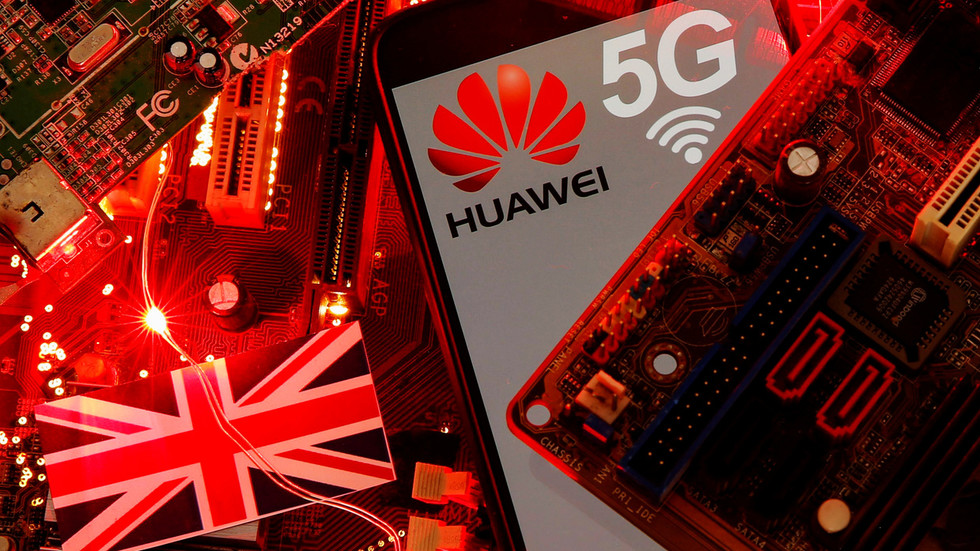 UK security officials were not convinced by China’s Huawei Technologies that the security risks of using its products in Britain can be adequately managed in the long term, a government report said.

The Chinese company could only give “limited assurance” that risks to UK networks could be sufficiently mitigated from a long-term perspective, the report released on Thursday said. It cited “continued problems” with engineering and security practices at Huawei.

A government-led board, which includes officials from Britain’s Government Communications Headquarters (GCHQ), signaled that the intelligence agency stressed that it had no confidence in the company’s ability to complete a cybersecurity overhaul.

While the board admitted that it was not aware of any of the vulnerabilities being exploited by nation-state hackers, it said that if cybercriminals have knowledge of these loopholes and the ability to make use of them, it could “affect the operation of a UK network.”

A company spokesman responded to the findings, saying: “The report acknowledges that while our software transformation process is in its infancy, we have made some progress in improving our software engineering capabilities.”

Also on rt.com US applauds Germany for moving in ‘right direction’ on Huawei oversight, but Berlin doesn’t actually plan to ban it

The US had earlier alleged that products from the world’s biggest maker of telecom networking equipment can be used by the Chinese government for spying. The firm, which has denied these allegations, said on Thursday that the UK assessment acknowledged equipment vulnerabilities were not a result of “Chinese state interference.”

Victor Zhang, vice president of Huawei, said in September that “the US administration has directly impacted Britain’s economy, ending the UK’s leadership in 5G, holding the country back from realizing its full potential for years to come.”

The UK had initially granted Huawei a limited role in its 5G infrastructure. However, PM Boris Johnson reversed that decision in July, ordering all of the company’s equipment to be purged from national networks by the end of 2027. The move prompted China’s Foreign Ministry to claim that Britain had lost its independence on the matter.

The UK government explained at the time that its about-turn was caused by the impact of new US restrictions on chip technology. The US Commerce Department on August 17 expanded curbs announced in May to prevent Huawei from obtaining semiconductors without a special license. The restrictions concerned chips made by foreign firms that have been developed or produced with US software or technology.

This prompted the UK’s National Cyber Security Center (NCSC) to claim that Huawei was no longer a reliable equipment supplier. At the same time, the report released on Thursday covered 2019 events and did not relate to the subsequent impact of recent US sanctions, the government noted.