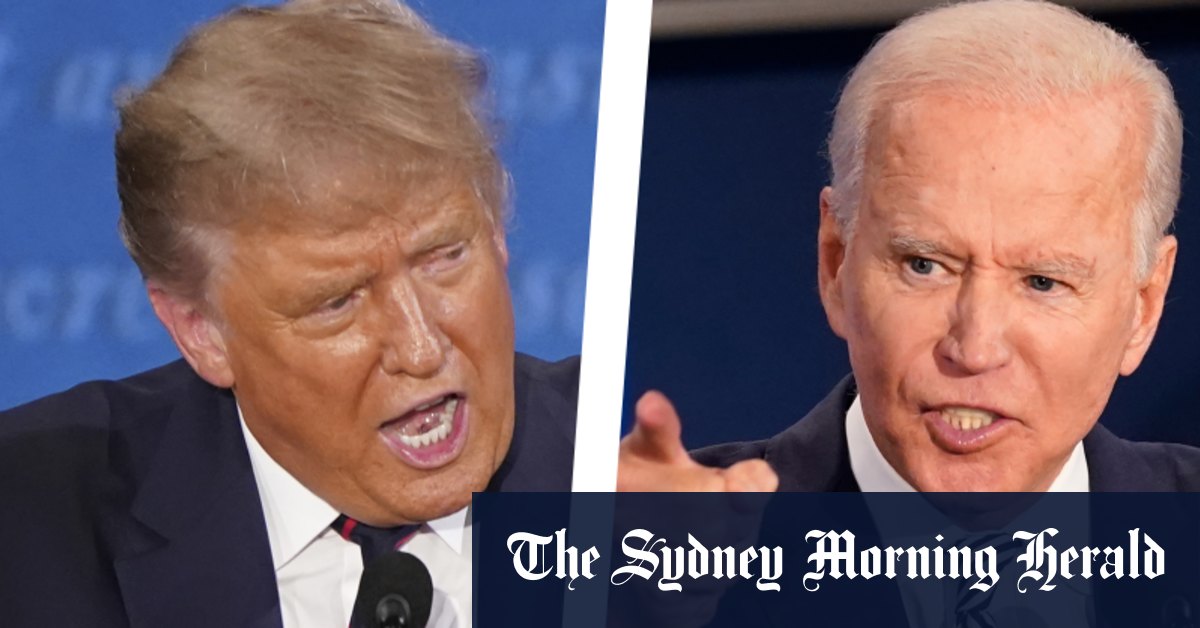 The group that manages US presidential election debates said it will take steps to bring order to the final two contests between President Donald Trump and Joe Biden, following widespread criticism.

The 90-minute debate on Tuesday night (Wednesday AEST) was chaotic, marred by the Republican President’s constant interjections and interruptions of both his Democratic rival and the host, as well as Biden’s angry rejoinders.

The Commission on Presidential Debates, a non-partisan group that has organised the events since 1988, said it would make unspecified changes to the format to prevent chaos.

“Last night’s debate made clear that additional structure should be added to the format of the remaining debates to ensure a more orderly discussion of the issues,” the group said in a statement, adding that it is “carefully considering the changes that it will adopt and will announce those measures shortly.”