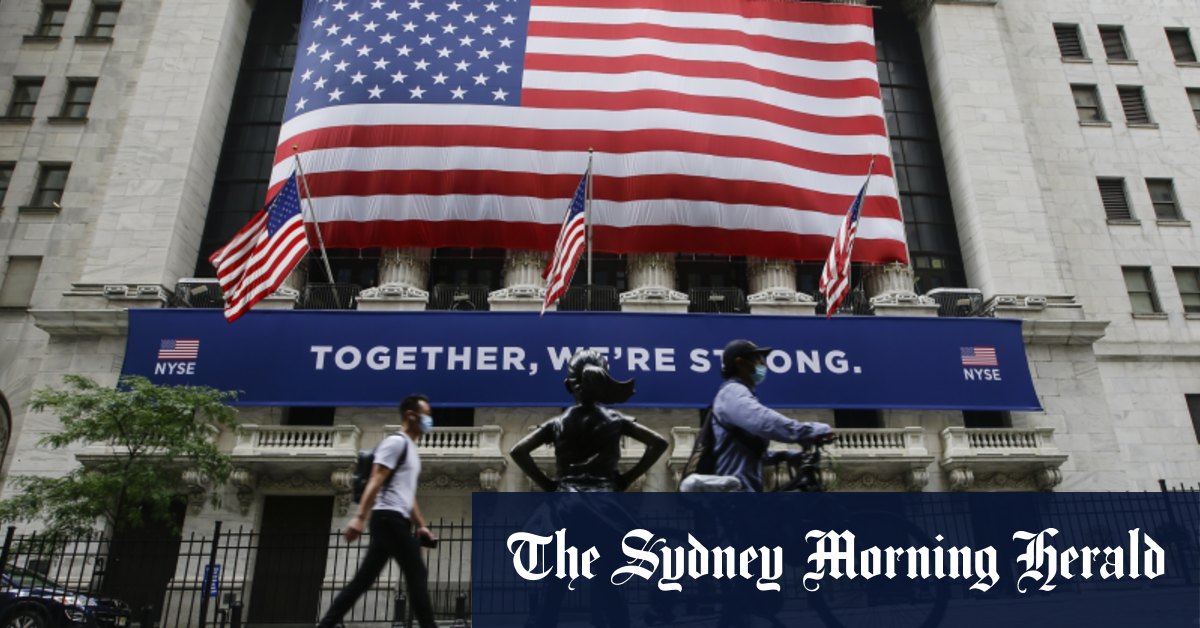 The new rule extends across the city and is a similar policy imposed earlier this month by the Metropolitan Transportation Authority, controlled by New York Governor Andrew Cuomo, in which commuters who refuse to wear a mask on public transit face a $US50 ($70) fine. De Blasio’s office did not respond to questions about who would enforce the new fines and how much they would be.

The city-wide daily positive test rate was 3.25 per cent, according to provisional data, the first time it had exceeded 3 per cent since June. In April, when the city was the global epicentre of the pandemic, more than 5000 people were testing positive each day compared to a few hundred now even as testing is more widespread.

The mayor attributed the recent rise in part to nine postcodes out of 146 that city health officials say have seen a worrying uptick in cases, including several tight-knit Hasidic Jewish communities. The seven-day rolling average for positive coronavirus tests was 1.38 per cent.

De Blasio’s announcement came as many school students returned to public schools for the first time on Tuesday, an effort to provide a mix of in-person and virtual learning that had twice been pushed back as teachers and principals raised concerns about the city’s pandemic preparedness.

The city has said it will shut schools again if the seven-day average reaches 3 per cent or more.

“I don’t believe we’re at the point of rolling back anything,” he said. “If the local governments do not do the compliance and attack the clusters, you will be there in the short-term future.”

Cuomo, who has repeatedly feuded with de Blasio over who has authority to impose or loosen containment measures, said he would meet this week with leaders of Orthodox Jewish communities in Brooklyn as well as Nassau, Orange and Rockland counties, where infections have also ticked up.

After playing a National Football League game on Sunday, the Tennessee Titans and Minnesota Vikings have suspended team activities after some members of the Titans tested positive for COVID-19, according to statements from the NFL and the teams.

Our weekly newsletter will deliver expert analysis of the race to the White House from our US correspondent Matthew Knott. Sign up for The Sydney Morning Herald‘s newsletter here, The Age‘s here, Brisbane Times‘ here and WAtoday‘s here.