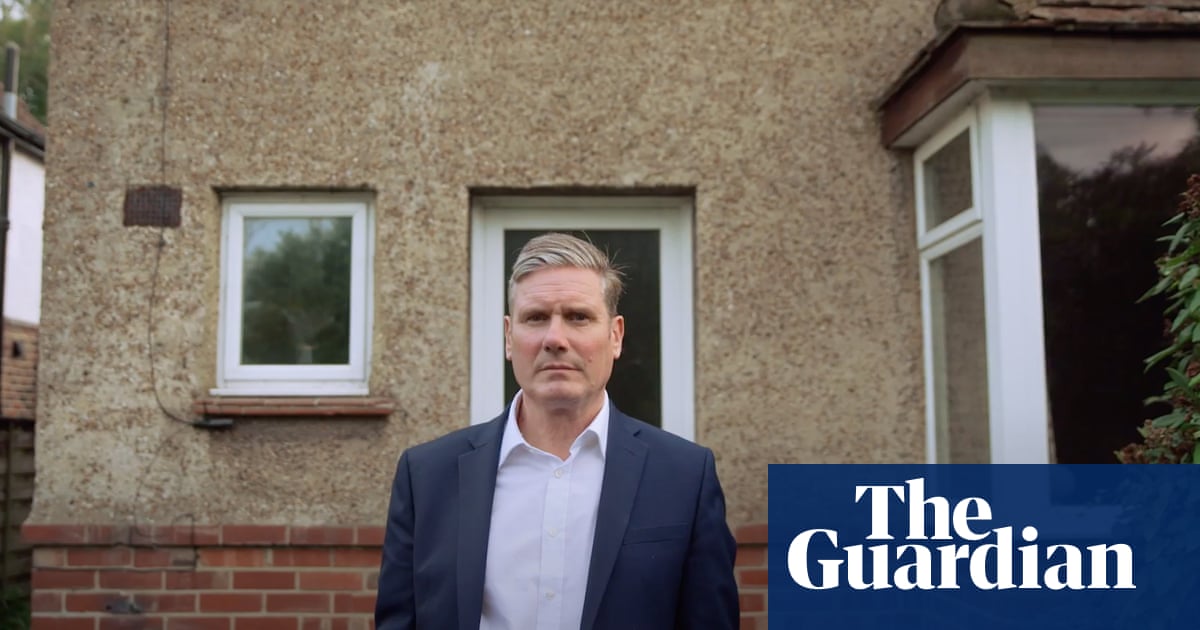 The public are not to blame for a resurgence of coronavirus and have been let down by the government, Keir Starmer has said in a televised address following the prime minister’s broadcast on Tuesday night.

The Labour leader’s remarks pointing the finger at government incompetence come in stark contrast to Boris Johnson’s address, where he appeared to suggest that “freedom-loving” Britons would be to blame if more draconian restrictions were applied.

“The British people have done everything asked of them. But I’m afraid the government has not,” Starmer said.

He said the pandemic had continued despite “the sacrifices and heroism of the British people” and, while Labour supported the new restrictions, they were the consequence of mismanagement of the virus.

“We’re a great country. We shouldn’t have one of the highest death rates in the world, or one of the worst recessions,” he said. “It’s a national scandal that we still don’t have a testing system that works. Or a plan to protect our care homes. It shouldn’t be like this.”

Ahead of the chancellor’s announcement of a new support package on Thursday, Starmer said there needed to be a “plan B for the economy” and urgent clarity was needed on protecting businesses and jobs.

Starmer said he would work with the prime minister if asked, saying “my door is always open”. He said the country must summon the resolve for the months ahead.

“I know there is real frustration and anger at the mistakes that the government has made in the last few months,” he said. “But we will get through this. The darkness will lift. A better future is possible for our country.”

Labour also broadcast a film on Wednesday night of Starmer, 58, outside his semi-detached childhood home in Surrey, aimed at underlining the party leader’s ordinary roots.

The party leader is pictured in the garden of his parents’ former home in the Surrey town of Oxted. He speaks about being the first in his family to go to university and how the NHS cared for his disabled mother.